Metro marks start of ‘major construction’ on the Purple Line

LOS ANGELES (CNS) – As a sign of possible relief for commuters languishing in West Los Angeles traffic, major construction officially began Monday on the third and final leg of the Metro Purple extension Line that will bring the metro to the Veterans Affairs campus. near Westwood.

â€œWe believe in what’s going on here,â€ Nuria Fernandez, deputy administrator of the Federal Transit Administration, said at a dedication ceremony on the VA campus. “This project has been long awaited by many, eagerly awaited. Of course, it is of crucial importance to Angelenos.”

The U.S. Department of Transportation contributed $ 1.3 billion for the $ 3.6 billion stretch of the purple line – now known as Line D – from Century City to the VA campus. The project will include tube stations at Westwood / UCLA and at the line’s VA terminus. The overall extension of the line from the Koreatown area to the VA campus is estimated at $ 9.5 billion, with federal grants covering about half the cost.

The purple line runs to Union Station north of downtown.

“This new subway line connecting the Westside to downtown Los Angeles – the two largest employment centers in Los Angeles – with fast, frequent and reliable transit service will revolutionize the way Angelenos get around. in the city, â€said Mike Bonin, Los Angeles city councilor. “This is the single most important investment we are making to unravel Westside’s notorious and exhausting traffic, and to give people real alternatives to avoid getting stuck in that traffic.”

Mayor Eric Garcetti noted that when the full extension is completed in 2027 – a year before the 2028 Olympics in Los Angeles – “our neighborhoods will be better connected in this city.”

â€œIt will not only be faster, but easier to go back and forth between west Los Angeles and downtown and the midpoints,â€ he said. “… Take this train, take this, you can get from Westside to downtown rush hour in 20 minutes. Now anyone who’s been here on the Westside knows, it usually takes 20 minutes. just to get that last block. Seriously. That’s not an exaggeration. It might take 20 minutes to even take the freeway and even try to think about getting downtown. “

The first phase of the extension of the Purple Line, which runs from its current terminus at Wilshire Boulevard and Western Avenue to Wilshire and La Cienega Boulevard, is expected to open in 2024, followed next year by the section of approximately 2.6 miles through Beverly Hills to Century City.

Although Monday’s ceremony marked the start of “major” construction on the last stage of the expansion, Metro officials said the overall work is about 20 percent complete. The first extension phase is approximately 70% complete and the second approximately 45% complete.

Metro officials said when the extension is complete, they expect 49,300 daily boardings on weekdays at the seven new stations, while generating around 78,000 new daily trips across the metro’s entire rail network.

Previous Gas watch in Argentina: price increase, bill for “ cold zones ”
Next The loan decree must be transparent 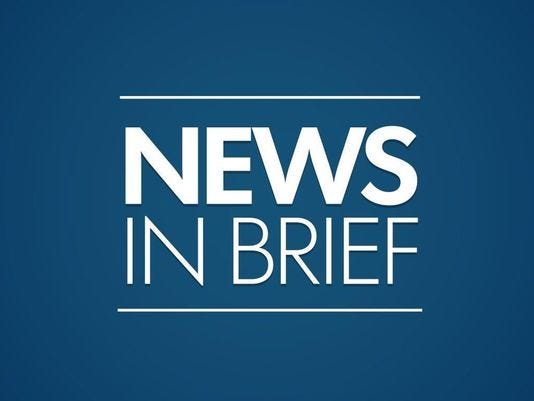