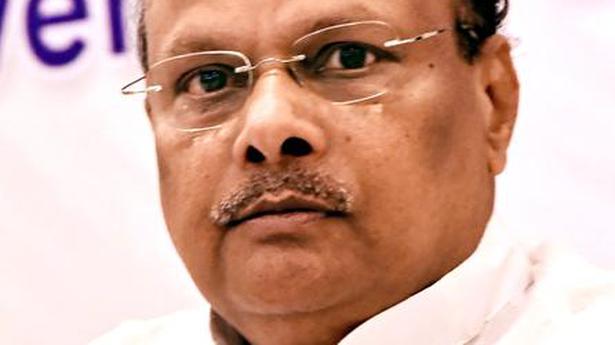 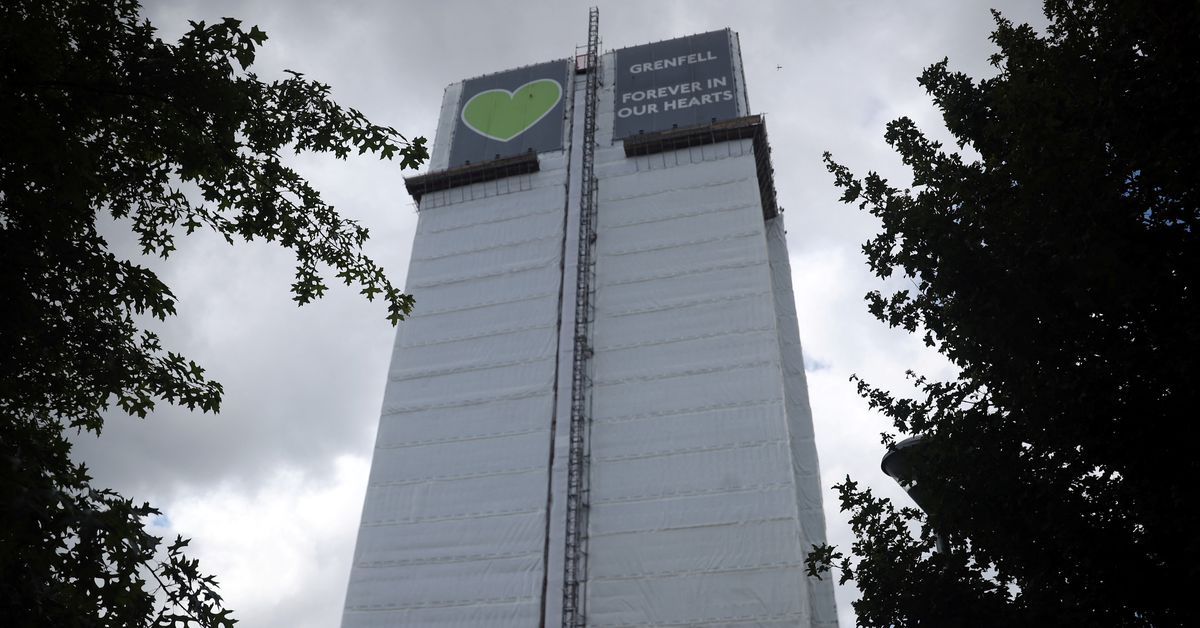 The Kakamega County government rejected allegations by ODM Director of Communications Philip Etale that the Bukhungu Stadium and Kamamega County Referral Hospitals were funded by the national government.

In the statement seen by The Standard on Monday, June 7, the county, through the head of the governor’s press unit, Peter Atsiaya, said the county government was only funding the two projects.

“The funds used for the construction of the two flagship projects, among others, are allocations to counties from fair income,” Atsiaya said.

Atsiaya blamed the late completion of the two projects on the failure of the national government to disburse the funds on time to the county.

“This completion of said projects has been delayed due to the unstable release of shareable funds from the National Treasury to deconcentrated units.”

Atsiaya said there was nothing wrong with President Uhuru Kenyatta launching projects in Nyanza counties, but added that the western region also needed projects.

He said political leaders in the region have identified projects they want the national government to fund and have approached President Kenyatta about them.

“In the spirit of the handshake, local leaders identified the airstrips of Kakamega, Busia and Kitale, the gold refinery factory in Kakamega, the granite factory in Vihiga, the roads and water projects, among others, which require either renovation or construction, “he added.

In an earlier statement, Etale said that prior to presiding over Mashujaa Day celebrations in 2019 held in Kakamega County at Bukhungu Stadium, the national government released funds for the stadium construction, among other projects. .

Etale was responding to claims by Senator Kakamega Cleophas Malala and Lugari MP Ayub Savula that ODM leader Raila Odinga had abandoned the western region and was only taking President Kenyatta to Nyanza.

They said that despite the support of voters in the region for Raila’s presidency over the years, the leader of the Orange party has turned his back on them.

Etale, however, said the port of Kisumu and the rehabilitation of the railway line are national projects that will benefit even western counties.

“Once completed, the Nairobi-Nakuru-Kisumu-Luanda-Butere will serve the residents of Nyanza and the west so to speak before it collapsed in the 1990s,” Etale said.